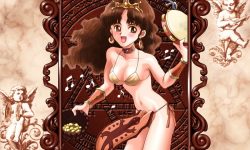 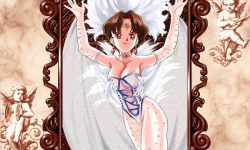 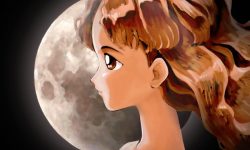 About this game:
Princess Maker 2 Refine is a life simulation game which you play as a father of a girl, who had descended from the star. You have 8 years to raise your daughter from age 10 to 18 – your daughter will grow into her adulthood through various experiences. The future awaits for her depending on your choices. What kind of future do you dream of creating with your beloved daughter?Trailer:

Platform: Windows
Title: Princess Maker 2 Refine
Year: 28 September 2016 – Original 1993.
Developer: CFK Co., Ltd. / Gainax
Translator: CFK Co., Ltd. / Gainax
Censored: No
Language: English, Japanese, Korean
Voice: Japanese
Genre:
Male Protagonist, Simulator, Trainer, Corruption, Multiple Endings, Fantasy, Combat
Instructions:
1- Extract to desired location.
2- Click on pm2.exe to start playing.
System Requirement:
OS: Windows® XP or higher
Processor: Intel Pentium 3 or higher
Memory: 256 MB RAM
Graphics: 32MB or greater graphics card
Storage: 2 GB available space
Sound Card: Direct Sound
@Bloo Observation:
You can consider the original Princess Maker games the granddaddy of all life-sim/trainer games and corruption games, the original game released way back in 1991 for DOS and other platforms. While the first game enjoyed some praise, Princess Maker 2 was considered a classic, a memorable game that like other games such has Doom who influenced all FPS to come influenced a whole genre that we now enjoy playing.
You should play this game once in your life, if not this version the original DOS version is around with emulators, I’ve played it a few years ago and i must say it’s a great game for it’s age.