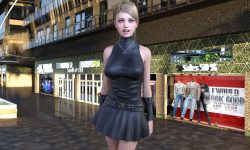 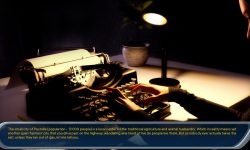 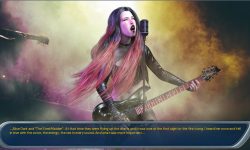 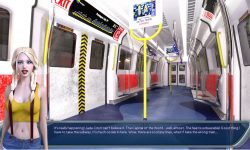 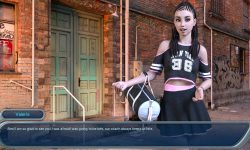 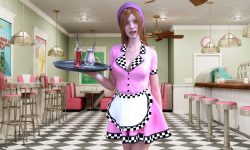 Those are gone if you click the wardrobe in your room (there’s no update button, it happens in the background).
There seems to be a bug during the update where you can’t get card 9ch, if you have already read book 5 in the library. (In flat.rpyc, there’s a check for book3 if it is >=1400, this should be book5, because book3 can be maximal 300…)
To get this card, you can get it using the console, the command is card_ch.append(9)